Red Dress Week at Capilano University honours the lives of Indigenous women, girls and 2SLGBTQQIA that have been murdered or gone missing in Canada.

According to the Final Report of the Missing and Murdered Indigenous Women and Girls (MMIWG) Inquiry, thousands of women, girls and 2SLGBTQQIA have lost their lives. The red dress has become a visual symbol of this national tragedy.

Please take time to learn more about Indigenous women, girls and 2SLGBTQQIA in Canada; engage with our REDress activity in the Library; and take part in events organized by the Capilano Students Union.

At the conclusion of this week, on Friday, February 14th, the 29th Annual Women’s Memorial March will take place in the Downtown Eastside. “The women’s memorial march continues to honour the lives of missing and murdered women and all women’s lives lost in the Downtown Eastside.” Family and community members will gather in remembrance at 10:30 am and the March will start at 12 pm from Carnegie Community Centre (Main and Hastings) on Unceded xʷməθkwəy̓əm (Musqueam), Sḵwx̱wú7mesh (Squamish), and Selilwitulh (Tsleil-Waututh) territories.

More on the REDress Project:

Winnipeg visual artist Jaime Black began the REDress project in 2010 with a public art installation that featured 600 donated red dresses hung in public places in Winnipeg and elsewhere across the country. Black states, “The empty red dress really evokes the absence of these women but it also marks the absence of these women so we can’t forget that they’re gone.” The red dress has since been adopted by communities across North America as a symbol of loss.

The list of books below are available for check-out from the entrance display until February 14, 2020. Use the call number to find these books on the shelves after the display is finished.

A Recognition of Being: Reconstructing Native Womanhood, by Kim Anderson

Surviving In the Hour of Darkness: The Health and Wellness of Women of Colour and Indigenous Women, by edited by G. Sophie Harding

Honour: Crimes, Paradigms, and Violence Against Women, by edited by Lynn Welchman and Sara Hossain 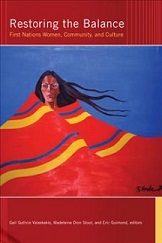 On the Farm: Robert William Pickton and the Tragic Story of Vancouver's Missing Women, by Stevie Cameron 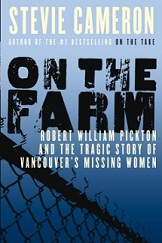 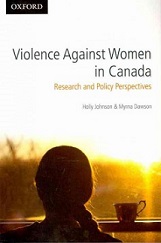 Torn from our Midst: Voices of Grief, Healing and Action from the Missing Indigenous Women Conference, 2008, by edited by A. Brenda Anderson, Wendee Kubik, Mary Rucklos Hampton 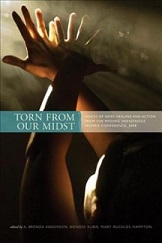 Mothers of the Nations: Indigenous Mothering as Global Resistance, Reclaiming and Recovery, by edited by D. Memee Lavell-Harvard and Kim Anderson 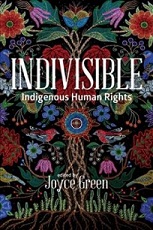 That Lonely Section of Hell: The Botched Investigation of a Serial Killer Who Almost Got Away, by Lori Shenher 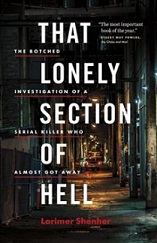 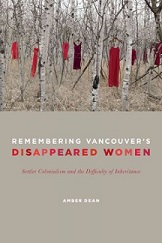 Forever Loved: Exposing the Hidden Crisis of Missing and Murdered Indigenous Women and Girls in Canada, by edited by D. Memee Lavell-Harvard and Jennifer Brant

The Break, by Katherena Vermette 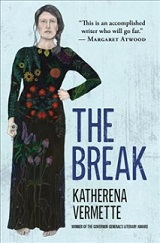 Making Space for Indigenous Feminism, by edited by Joyce Green 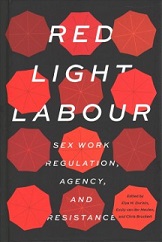 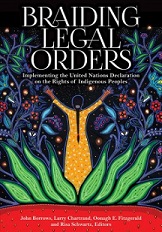 My Friend, My Abuser: Perspectives and Testimonials Concerning the Sexual Exploitation of First Nations and Inuit People in Urban Areas, by Josue Mensales & Diane Veillette ; foreword by Ghislain Picard

Highway of Tears: A True Story of Racism, Indifference and the Pursuit of Justice for Missing and Murdered Indigenous Women and Girls, by Jessica McDiarmid 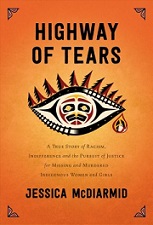